I fear this will not be a popular blog post, for two reasons: one it’s too long and two it raises some inconvenient truths as we consider how to drive more innovation in our organisations. I am however on a sabbatical reading and thinking hard about these things… Experience is what you get when you didn’t get what you wanted.

Beginning with Alexander Graham Bell’s invention (and monopoly making patent) of the telephone it’s hard to point to a group outside Bell Labs that have been more responsible for shaping our society today (granting that the Xerox PARC Labs took the torch and ran with it as the flame at Bell started to die out in the 70s) we’re talking about the group of humans that invented telephone, valves, electrical cables of all kinds, radar, the transistor, microwave, the unix operating system, lasers, optical fibers, CCD chips and celluar mobile networks and on and on. 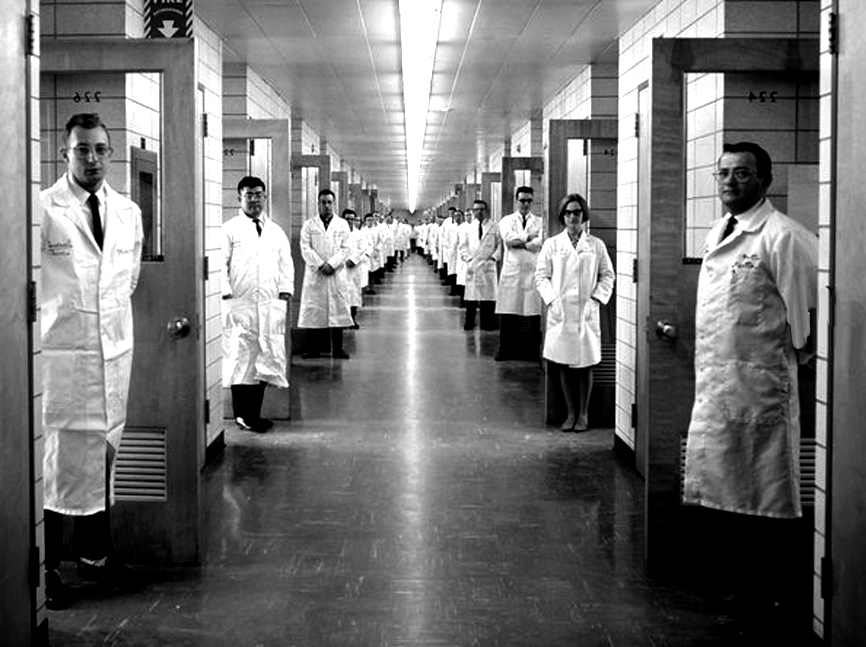 Curious isn’t it – a telephone company and a photocopier maker have defined the information age. Also interesting is that Bell Labs perhaps even more so than the PARC group at Xerox were very keen to understand how to measure and turn innovation into a process. Sound familiar?

“Of its output, inventions are a valuable part, but invention is not to be scheduled nor coerced”; experimentation was to provide an environment for “the operation of genius” – Harold Arnold, the first leader of the new R&D group talking about his team.

By taking a long-term, first-principles, research-based approach to innovation the Bell Labs did indeed discover, invent and innovate nearly all the fundamental building blocks we now take for granted as routine technologies driving the information age. There were a number of distinctive and consistent elements of the Bell Labs system:

1) The distinction between theorists and experimentalists. The most effective research groups combined both skill-sets, and they rarely sat with one individual.

2) Co-located and cross-functional teams. Kelly (the bloke in charge) was combining chemists, physicists, metallurgists, engineers, theoreticians and experimentalists. The leaders of these new structures were unconventional too: younger, bolder; not just the longest serving or more ‘senior’ member of the group.

3) There were no closed doors. Total transparency was expected, as was a willingness to help a colleague if required, no matter your level.

4) Progress was made by groups, not individuals. There were of course a few brilliant minds across nearly a century but like most good stories, a few heroes take the credit for a large group of people working effectively together.

The term ‘innovation’ dates back to the sixteenth century in England. It described the introduction of a new idea relating typically to philosophy or religion. By the mid-20th century we begin to see the words innovate and innovation applied to technology and industry.

If an idea leads to discovery, and if discovery leads to invention, then an innovation is the lengthy transformation of an idea into a product (or process) suitable for widespread practical use. Almost by definition, a single person, or even a single group, cannot alone create an innovation.

Even the lawyers at Bell were trying to ‘quantify’ or find the patterns in their innovations. They only found one consistent pattern – their staff with the most patents (signed over on day one for a crisp $1) had breakfast or lunch with Harry Nyquist. Harry wasn’t the source of specific ideas; it turns out he was just really good at asking good questions.

Let’s also consider for a moment the non linear nature of invention. Shannon, an employee of Bell Labs who wrote “A Mathematical Theory of Communication,” (better described by Scientific American as ‘the magna carta of the information age’), went on to study chess-playing computers in 1949 (before computers were invented): a fairly frivolous pursuit for a telephone company. In his own words: ‘what if we might create machines capable of logical deduction?’

Back to their process. Broadly, the ‘system’ at Bell was divided up like this. 1) Research. Scientists and engineers creating a reservoir of completely new knowledge, principles and materials, methods and art.
2) Systems engineering. Using the new knowledge to look at how to integrate the possible, plausible, necessary and economical ideas.
3) Manufacture. Engineers developed and designed new switches, transmission system and so on from groups 1 and 2.

The handoffs between the three departments, however, were often (intentionally) quite casual – part of what made the labs ‘a living organism’. Physical proximity was everything; people had to be near one an other. Phone calls alone wouldn’t do. 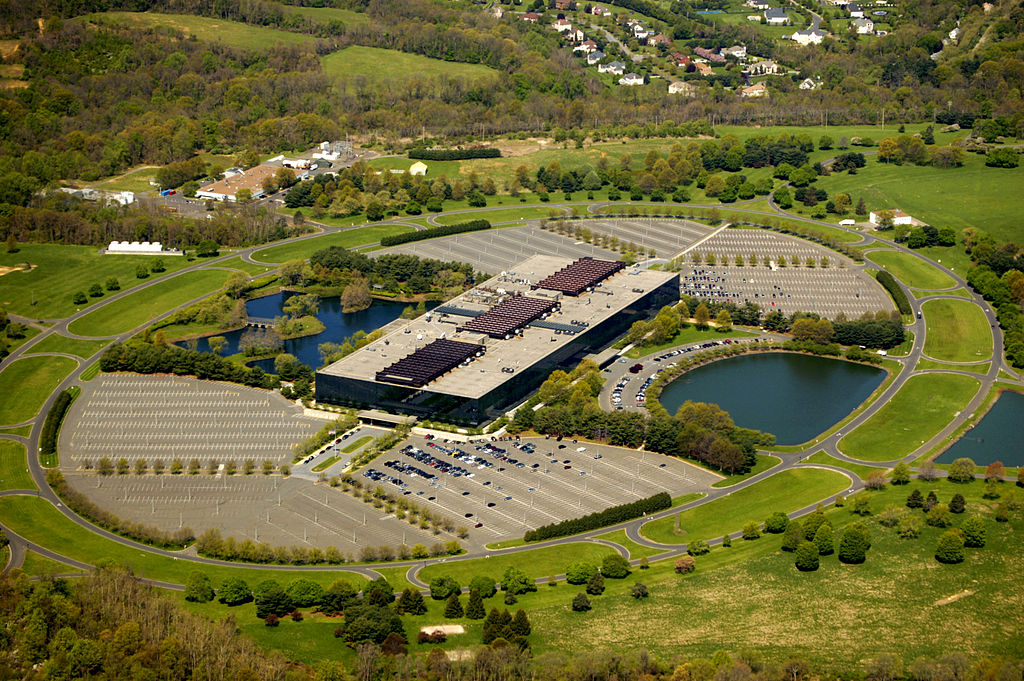 As much fun (and cultural benefit) as there is in a hack day, it can’t be your innovation strategy. Also, innovation doesn’t best happen in a secret lab (unless that lab has ALL the people required for the whole end to end – perhaps Apple or Lockheed Martin). There does need to be a critical mass of talent; very very rarely do big innovations come from a single individual. Sometimes a revolutionary idea, yes, but not ultimately delivered as an innovation.

We’ve written about this before: too often we are focused on iterative improvement, not innovation. I’m reminded of my favourite quote:

“The problems of the world cannot possibly be solved by skeptics or cynics whose horizons are limited by obvious realities. We need [people] who can dream of things that never were.”

Full credit to Jon Gertner’s ‘The Idea Factory’ for an insightful history of Bell Labs.